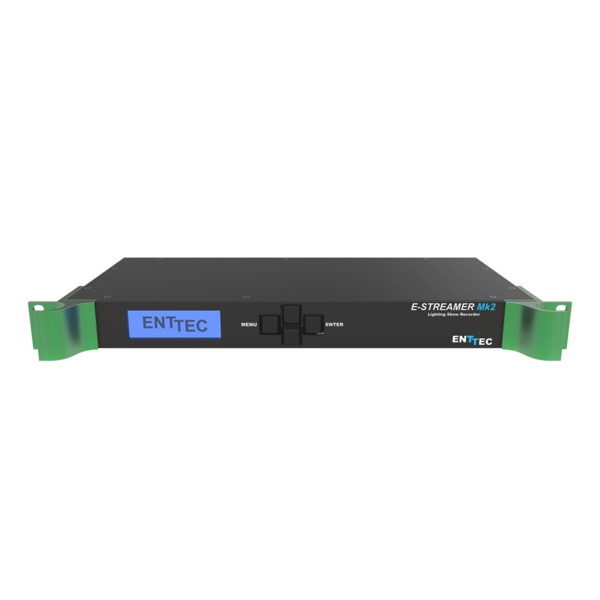 The E-Streamer Mk2 can playback multiple concurrent shows. The smart HTML based user interface is intuitive for any user. The built-in scheduler makes it possible to assemble complex playback arrangements over days, months, and even years. The E-Streamer Mk2 can remain on site, allowing the control console to be allocated to other projects.